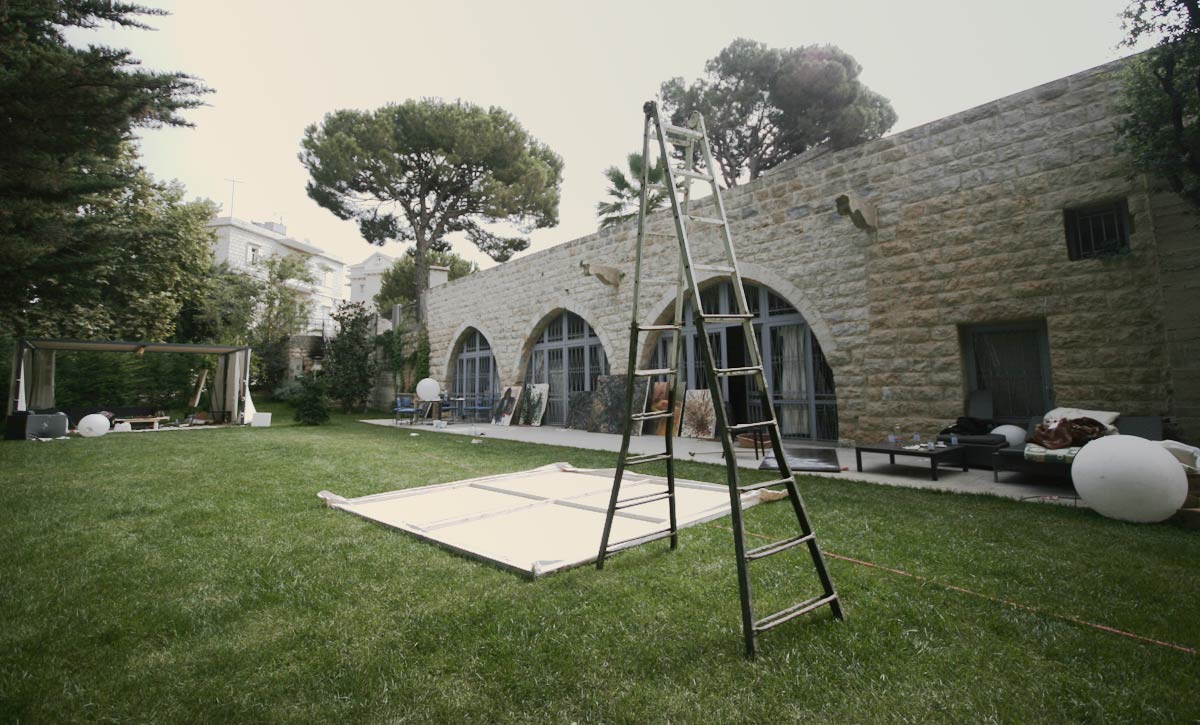 Through Artists’ Eyes is an amalgamation of individual perspectives threaded together by the chaos and distress of the time. In their own ways, they deliver strong messages to the communities around the world and offer an exclusive insight into the reality of life in the times of conflict.
An Exhibition parallel to Nara Kasugano International Forum for Saving The Syrian Cultural Heritage for the next generation-Palmyra, organized by the Archeological Institute of Kashihara, Nara Prefecture and supported by United Nations Development Programme Syria and the Ministry of Foreign Affairs of Japan.
Heba Akkad, a young artist currently living in exile in Sweden, suffered from severe distress, alone in a country she does not know and separated from her loved ones. Soon, however, she began to use her imagination and creativity to produce art as her solace to overtake her pains. She successfully tried to detangle the feelings of loss and death and began to create colorful and bright pieces of art bridging her past, present, and future.
Farah Azrak, similarly to Akkad, tries to bring out her individual perspective separating herself from the general common picture. Living in the constant flux of place and belonging, dispersed in all directions, and the never-ending anxiety of these times, she chooses collage as her tool of expression in movement and imagination. She cuts out accumulated images and uses the scissors to destroy, deconstruct and reconstruct them into her own imageries, leaving a strong impression on the viewer.
Nevertheless, isolation from the darkness is not the only way to deal with the experience. Artists like Adel Daoud, Muhammad Labash, Ghylan Al Safadi, incorporate the dark element into their artworks. Daoud’s monochromatic beasts portray a sensitive take on the childhood memory and his current representation of them. Using different paper manipulations and techniques, he brings out details allowing the viewer a gentle approach to these savage beasts. While Muhammad Labash’s paperwork act as vivid studies of his imagination building on the refine use of line and brush to alter surfaces and landscapes. His works are gateways to his mind and how he sees the world around him. Ghylan’s graphic almost comic images represent scenes of life under pressure and the absence of light in the memories held in the mind. Lastly, Shadi Abu Saada’s colored paperwork are renderings of everyday life using the technique of layering to add dimension to what is seen and what can be seen in different perspectives. 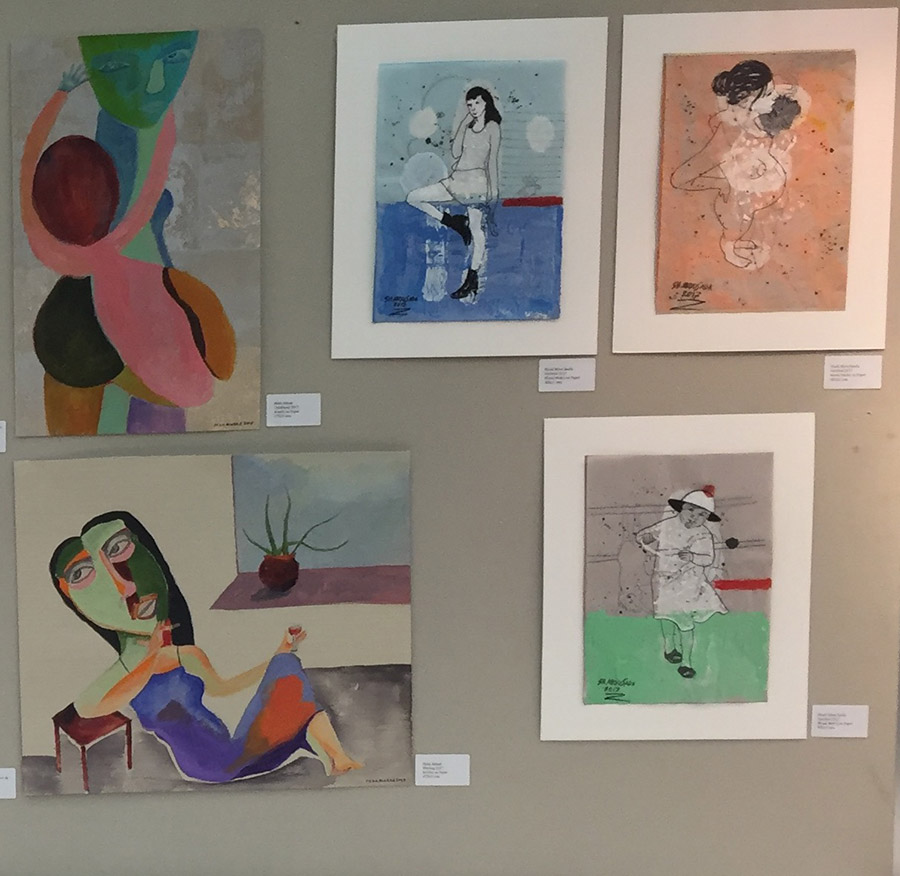 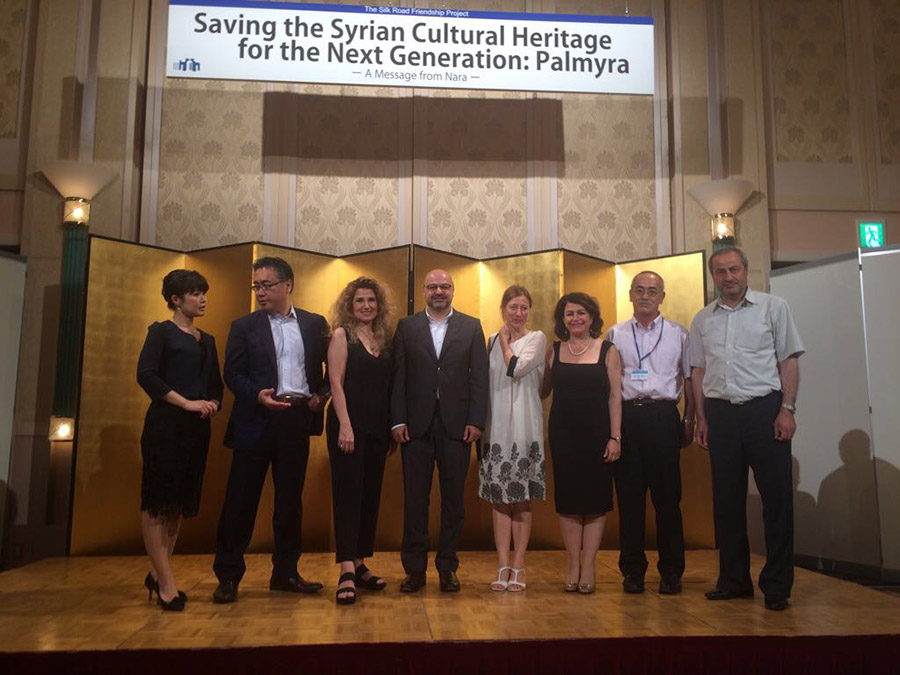 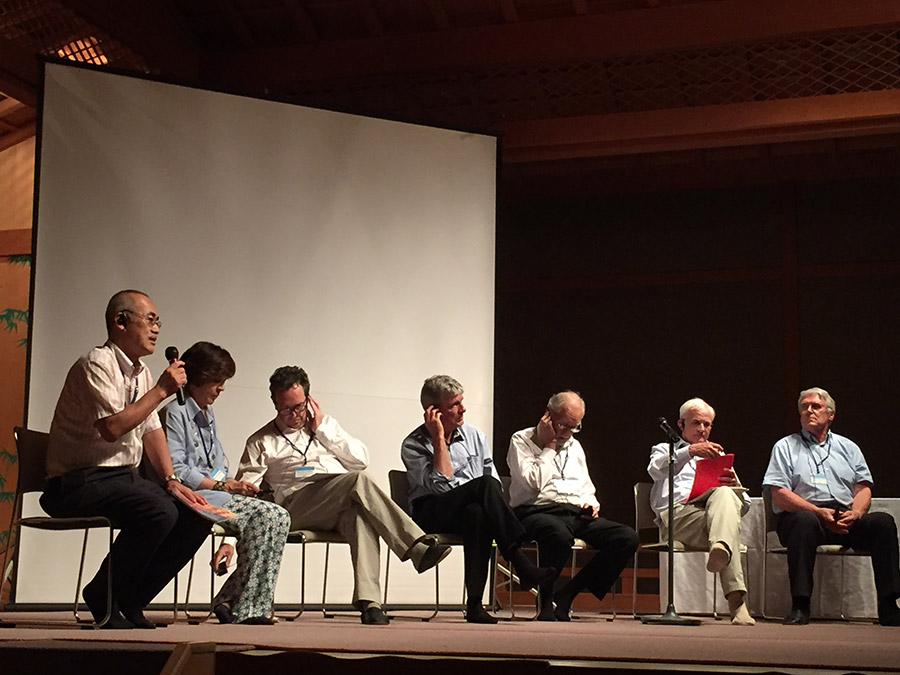 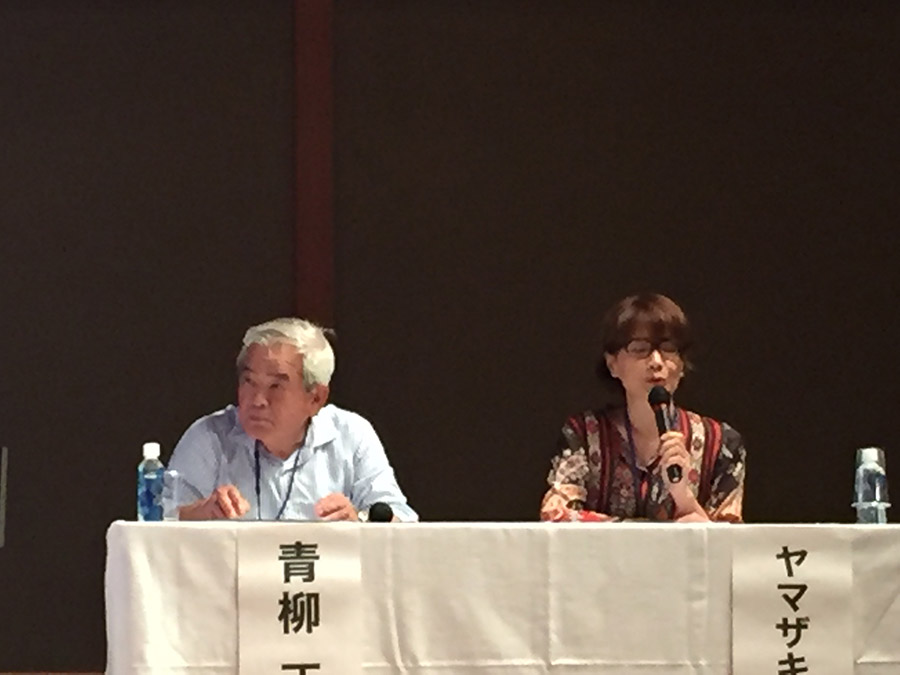 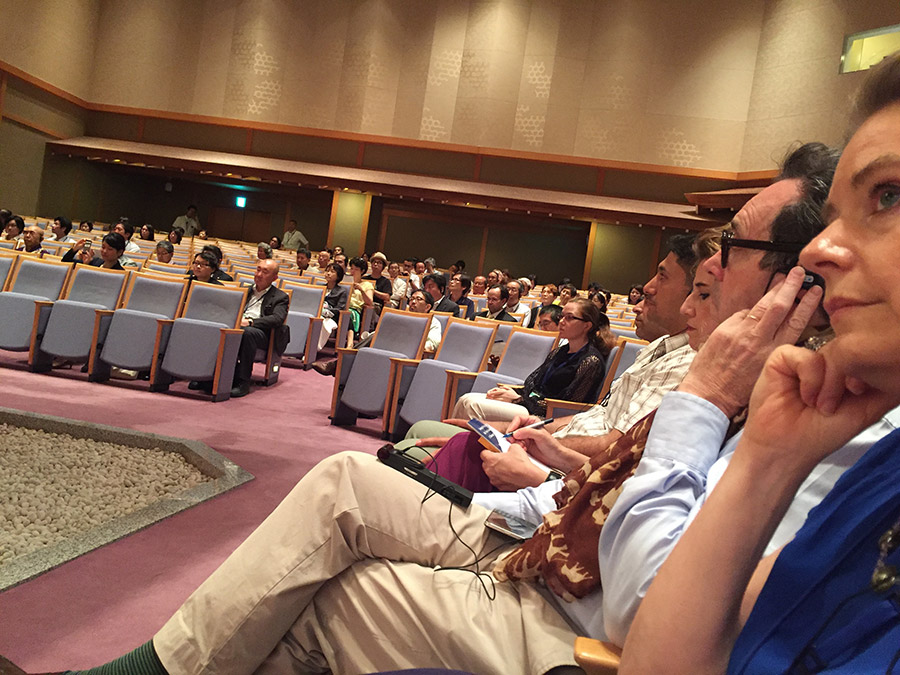 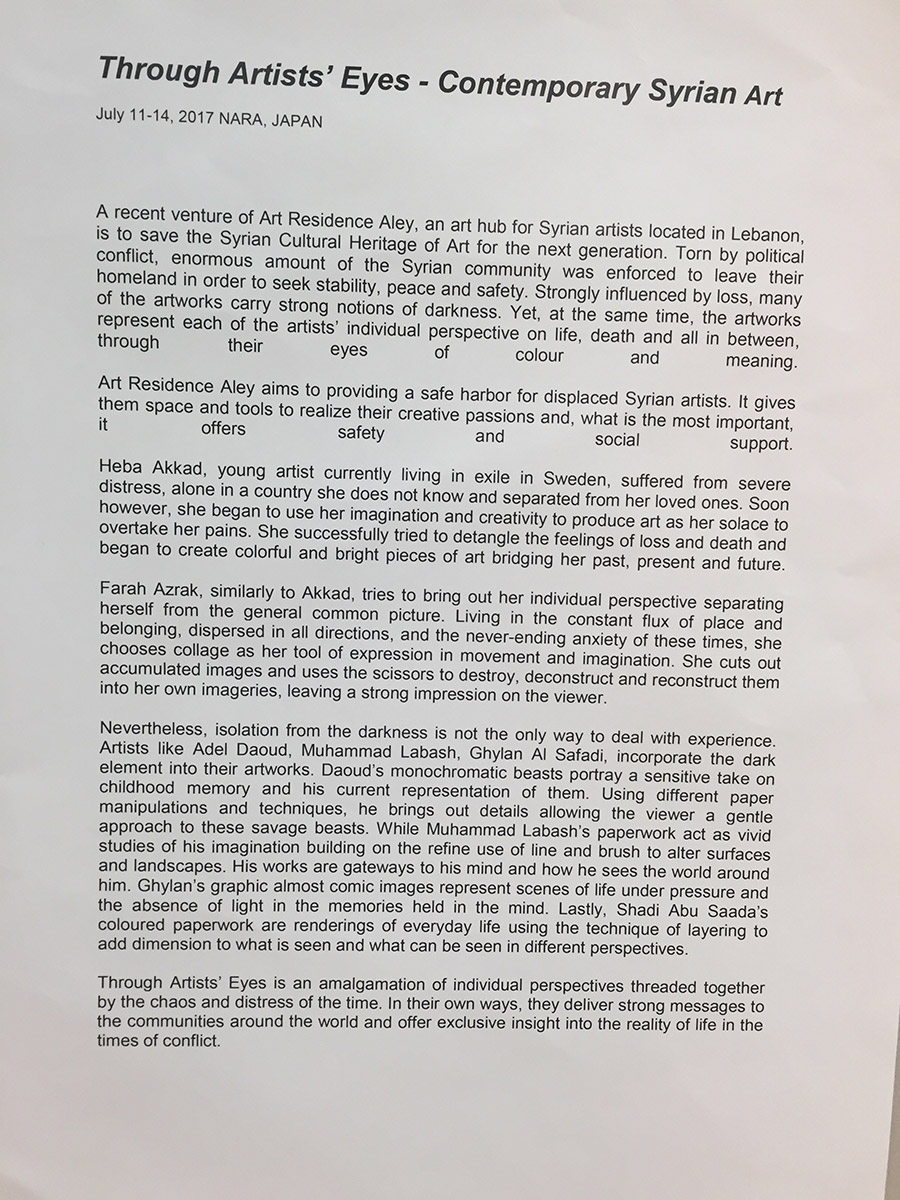 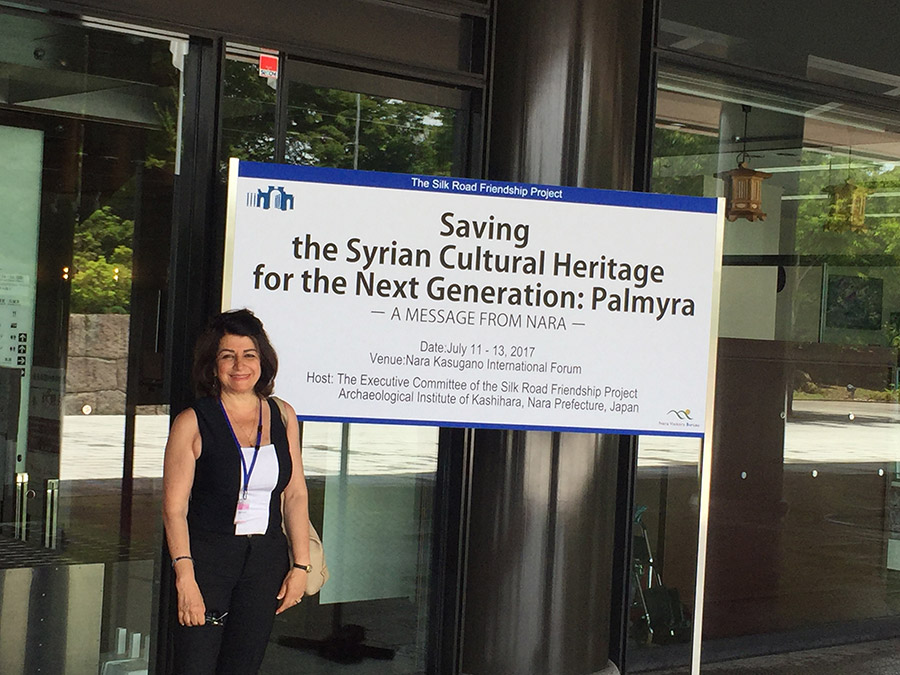 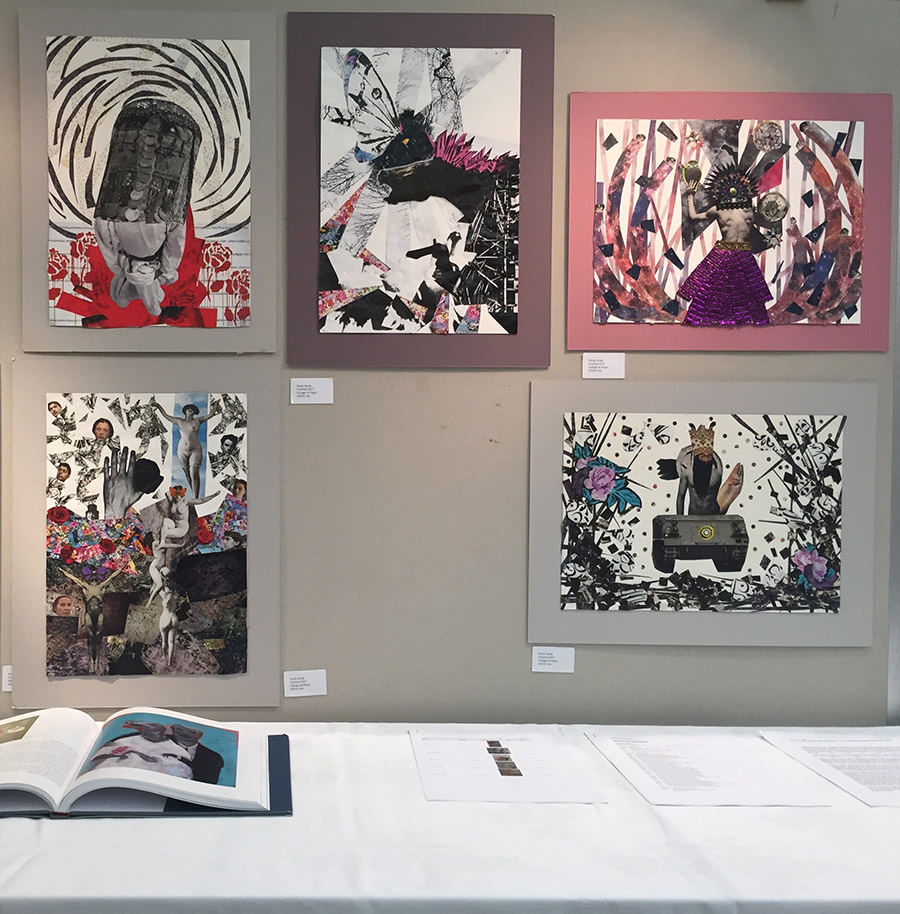 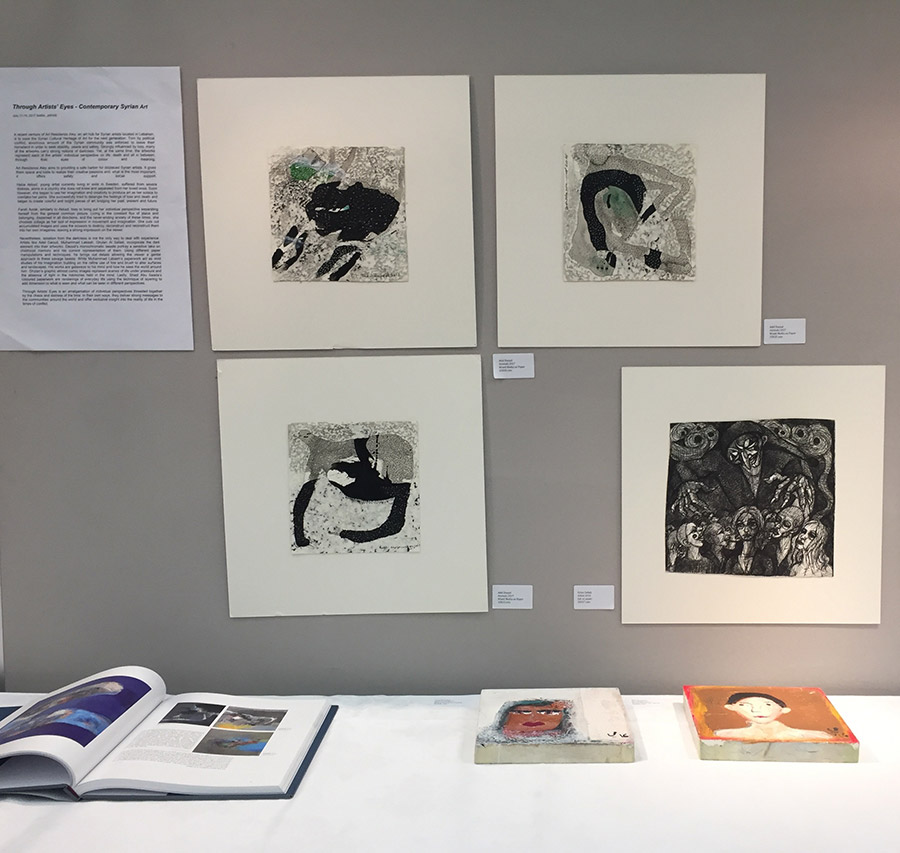 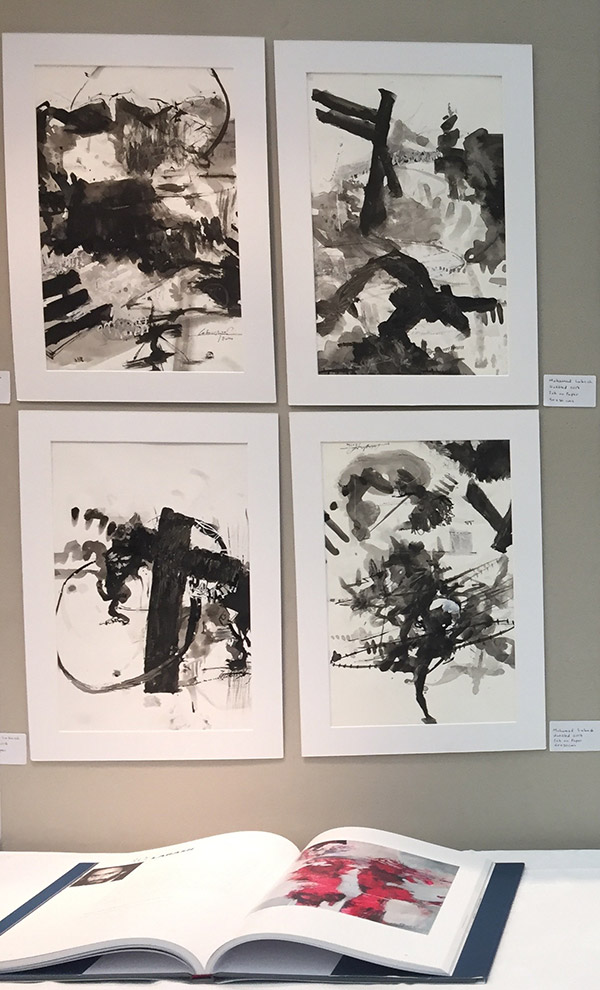